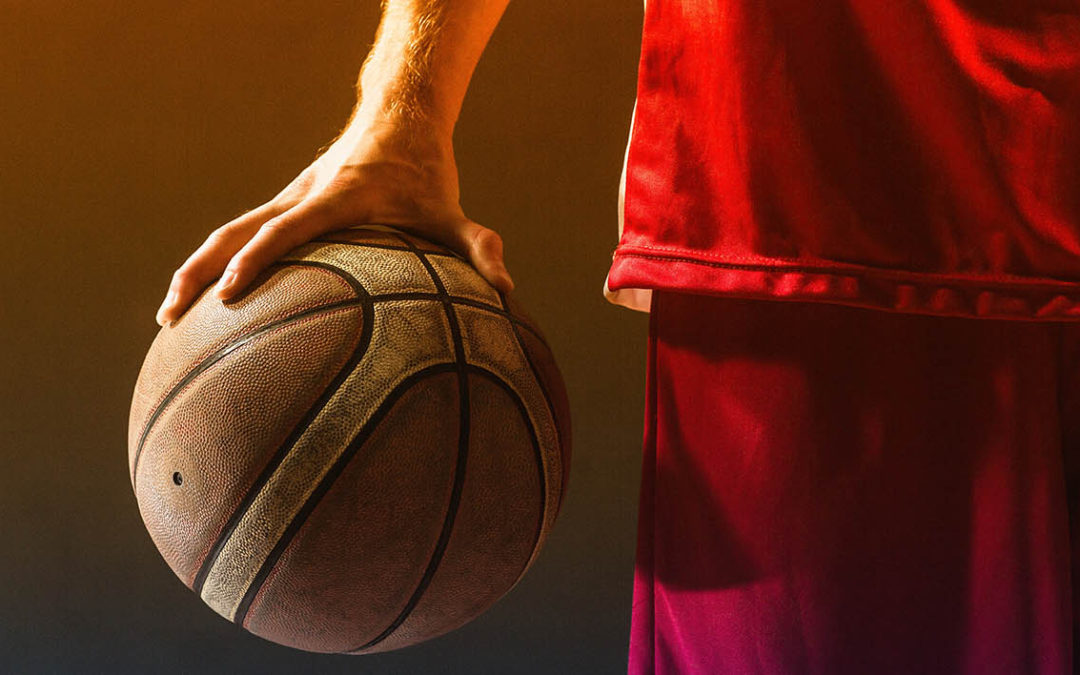 Ben stands 204cm tall and its not surprising he selected basketball, or basketball selected him, as the sport of choice beginning as an 11 year old with Knox Raiders and progressing to National Level at age 17. Interestingly Ben said at that level he “wasn’t that tall “and was coached to be a shooting guard as he wasn’t big or heavy enough to play point against the truly giant opposition players.

When completing his final year Melbourne University Physiotherapy course Ben needed to take time off basketball but managed to squeeze in playing state level Volleyball. Returning to play with Knox Raiders again his life was overtaken by influences that come with age namely work and family commitments. Ben managed to maintain a high standard of basketball achieving several All-Star Five selections. Despite work pressures he has manages to play high-level domestic competition and has found him playing with and against ex professional or semi professional players who now also have to devote time and attention to their business careers.

Because of his background in elite sport and Physiotherapy Ben is patently aware of the importance of restorative sleep to get the best out of training and also to aid recovery from injury. He needs to be “on his game “to play recreational sport, run a busy practice ( not only consulting , in rooms, but all that goes on in the background evenings and weekends) and have quality time with his family. Ben asked if Health Innovations Australia could provide a “Sleep Platform”. The mattress was straightforward but due to his size Ben would require a bespoke pillow as an off the shelf pillow was never going to provide the required support for sleeping. Using the HIA Platinum Service a 55mm “build was added to a High profile Prescription pillow to achieve the correct fit.

GET IN TOUCH DIRECTLY

The Health Innovations Institute is located in Narre Warren, Victoria.

The consultation and display location is: